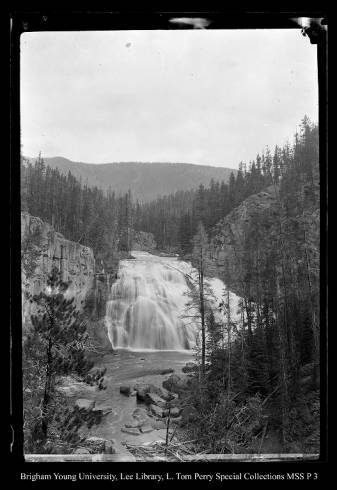 This exhibit showcases photographs of some of the western National Parks. 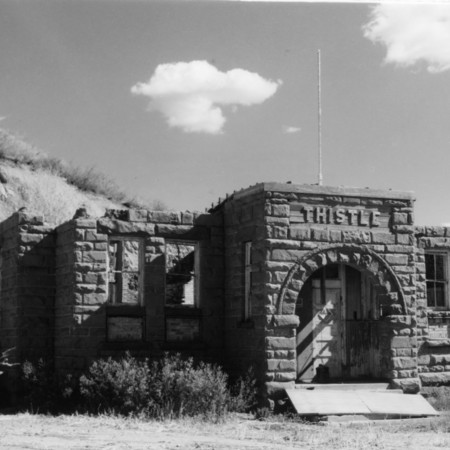 This exhibit showcases photographs documenting the Thistle Disaster of 1983-1984. Thistle, originally the name of a town, became a term used to describe a massive mudslide which created a natural dam across the Spanish Fork River and destroyed the town of Thistle. This exhibit documents the disaster and subsequent reconstruction, as well as photographs of Thistle before the disaster.

Documentation of the disaster began in April 1983 after heavy precipitation caused instability in the earth. Utah Department of Transportation crews initially responded to reports that shifting earth had left huge cracks in U.S. Highway 6. Shortly the giant slide, moving at 6-18 inches an hour, dumped more than one million cubic yards of earth over the highway and destroyed the Denver and Rio Grande western railroad tracks. Highway crews were unable to save either the road or the tracks as the mud mountain continued to slide from early April into May. The massive slide created a natural dam across the Spanish Fork River, and the dam in turn created Thistle Lake, which completely submerged and destroyed the town of Thistle. The U.S. Corp of Engineers, the Utah National Guard, and construction workers from many companies joined UDOT workers in response to the Thistle slide. Efforts to control the slide turned to reconstruction of rail and roadways, and to the construction of a drainage tunnel which would control drainage of Thistle Lake.

This exhibit showcases some photographs of Lagoon in Davis County, Utah from WSU Special Collections.  Lagoon was built just off Highway 89 by the Bamberger family as an amusement park destination for travelers. 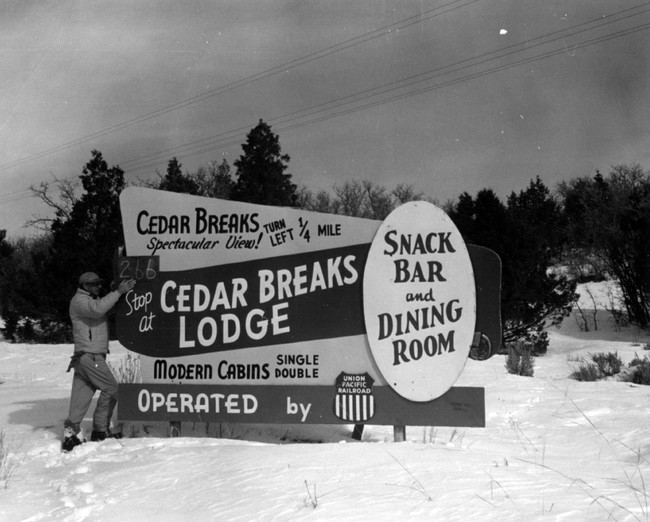 Signs and billboards are a common sight along the roadside.  They control traffic, give directions, draw attention to businesses, and advertise products or places.  Such displays are so ubiquitous, in fact, that they often help define a highway’s identity just as much as the landscape, the cars, and the pavement.  Over the years Highway 89 has boasted thousands of signs, from painted plywood advertising national parks to flashy neon directing motorists to motels.  This exhibit provides a sampling of such signs, many of which have long been taken down but are nevertheless an important part of the Highway’s history. 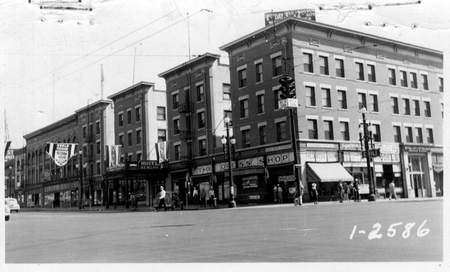 While mountains and canyons largely characterize rural stretches of Highway 89, more populated segments feature an interesting array of roadside architecture.  Many of these buildings, like diners, motels, and gas stations, are a product of the road by which they were built.  Others, like residences, grocery stores, and movie theaters, serve the community more than the passerby.  Both help to shape the identity of Highway 89, and both can be found in this exhibit of roadside architecture.